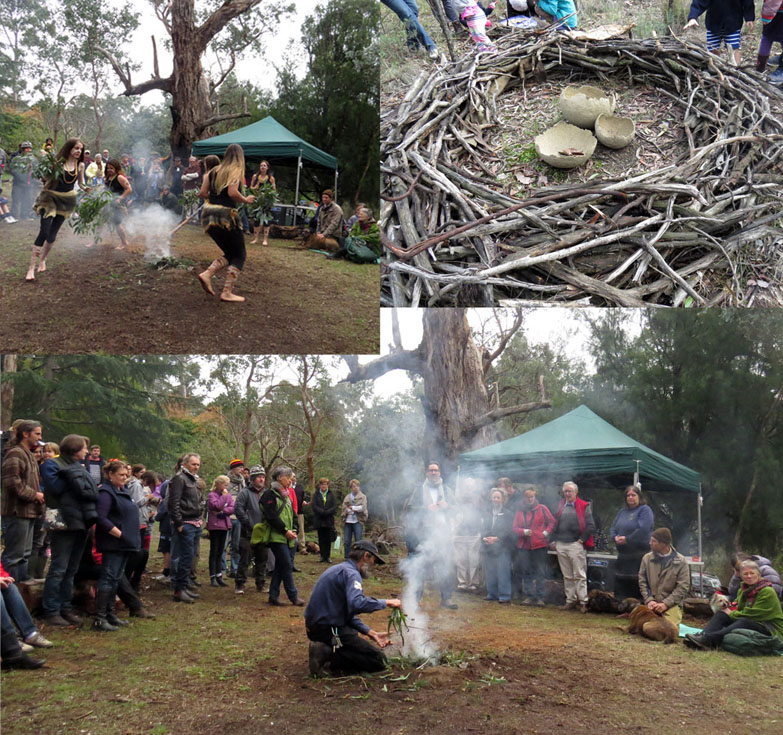 The Shire of Nillumbik, Nillumbik Reconciliation Group,
Wurundjeri Tribe Council and Friends of Panton Hill Reserve
joined together to celebrate Reconciliation week at the Bunjil
Reserve on Sunday 29 May 2016.

Recently, Brad Tadday from Environmental Works at the Shire
had organised the Narrap Team under Uncle Dave Wandin to clear
woody weeds. Volunteers then gathered the cut branches, stacking
them near an entrance for mulching. Now there are clear paths and
a pleasant green meeting place. It was here that we all met.

Mayor Bronnie Hattam gave the Council Acknowledgement and
spoke of the importance of linking Nillumbik with its Aboriginal
history and heritage. Then came a Smoking Ceremony with Uncle
Dave, followed by dances with the Djirri Djirri Dance Group with
Mandy Nicholson and Darren on didg, all under the management of
MC Paul Byrne-Moroney.

After lunch of barbecued emu and croc sausages prepared by the
Diamond Creek Men’s Shed we had a choice of Yam Daisy planting
with Uncle Dave, weaving lomandra with Brooke Collins,
Wurundjeri woman, and working on a Bunjil’s Nest.

NRG supports the work of Brad Tadday and the Shire of Nillumbik
in these important acts of Reconciliation and Recognition.
We thank them for the opportunity it gives members of Nillumbik
Shire to share with Wurundjeri people a love of the land which has
been theirs for thousands of years. 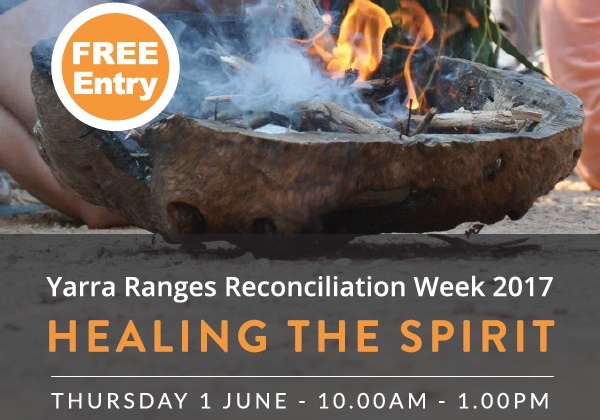