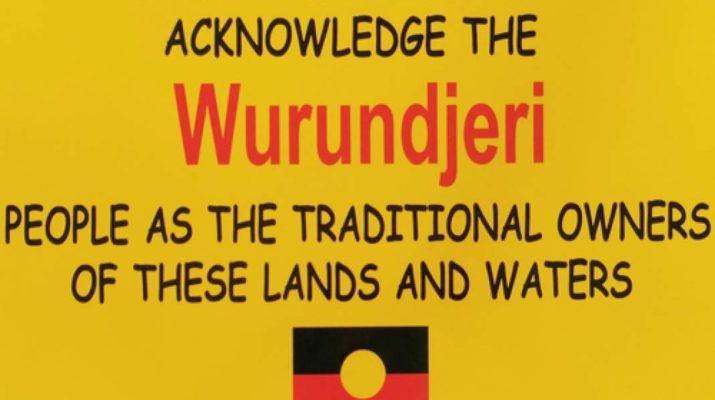 THE KULIN NATION consisted of the Woiwurrung, Bunurong, Wathaurong, Taungurong, and Dja Dja Wurrung language groups. These were the clans who’d once lived in the Yarra Valley, the City of Melbourne and the country around Kilmore, Geelong and the Mornington Peninsula. The Wurundjeri–willam spoke Woiwurrung. Their lands extended from Heidelberg to Mt Baw Baw.

A clan consisted of about 50 individuals of different generations. There were two moieties, Bunjil (Eaglehawk) and Waa (Crow). Through the system of skin groups and moieties there were strict rules for marriages. In this way the genetic pool remained strong.

All Aboriginal people were competent linguists. Knowledge of language was important for trading and the settling of disputes between the various clans. Marriage partners had to be won from a clan speaking a different language. When white settlers arrived the Wurundjeri were easily able to pick up English and use it whilst the settler world had found Aboriginal language far more difficult to learn.

All clan members knew their land intimately. They knew the best time to visit particular areas for weather protection and food resources. In winter when the rivers flooded they’d camp in higher country. Spring and Early Summer were times of movement, with yams ready for harvesting, bird’s eggs abundant, wildfowl and animals plentiful. Only what was really necessary was taken – the harvesting of plants, roots and tubers would be undertaken at a time when their regrowth was assured.

In Early Autumn eels and fish attracted the clans to sites near creeks, rivers and billabongs where the clan could camp for longer and participate in corroborees with neighbouring clans. It was at this time of year that disputes were settled, punishment inflicted, stories told, dances performed and marriages arranged. People were not permitted to marry within their own clan so partners had to be chosen from other Kulin clans.

For more information on how the Wurundjeri followed the seasons, see Beth Gott’s “Seasonal Calendar for the Melbourne Area”: http://www.herringisland.org/seasons1.htm

The Wurundjeri made tools from stone, bone, bark and wood. They had no metal or glass until settlers arrived in the 1830s, and they adopted the new materials for utensils, tools and weapons, including guns and knives.

Like all Aboriginal people, the Wurundjeri had been able to supplement the products of their land by trading with others. The Greenstone which the Wurundjeri had once mined on Mt William, near Kilmore, was traded by them as it was sought after for axe heads. Greenstone has since been found as far afield as Queensland.

Fire could be easily produced by rapidly twirling a short length of a Coranderrk wand with a flower-stalk of a grasstree. This would have resulted in trade with neighbouring clans who lived in areas where grass trees flourished.

Archaeologists have found that whilst the early Aboriginal immigrants to Australia had been hunter-gatherers, they’d later developed more sedentary ways by harvesting eels and cultivating murrnong (also known as Yam daisy), by the development of grasslands through firestick-farming and the harvesting of Bogong moths in the high country. All of these developments had seen food resources become more reliable. It is well documented that more children are born and successfully nurtured when there is adequate food to raise them.

Each region in Australia had been developed differently in response to available resources. There had therefore been great diversity, complexity and intensification in the use of resources in the two thousand years before white settlement.

‘Where might this have led Aboriginal people if the First Fleet boats hadn’t sailed into Port Jackson in 1788?’ 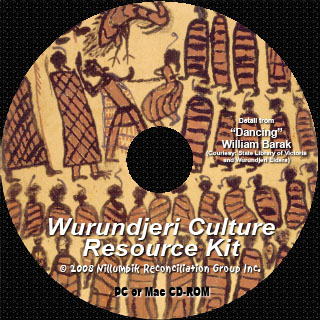 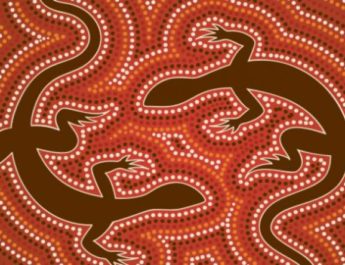